Ordinations in the Netherlands 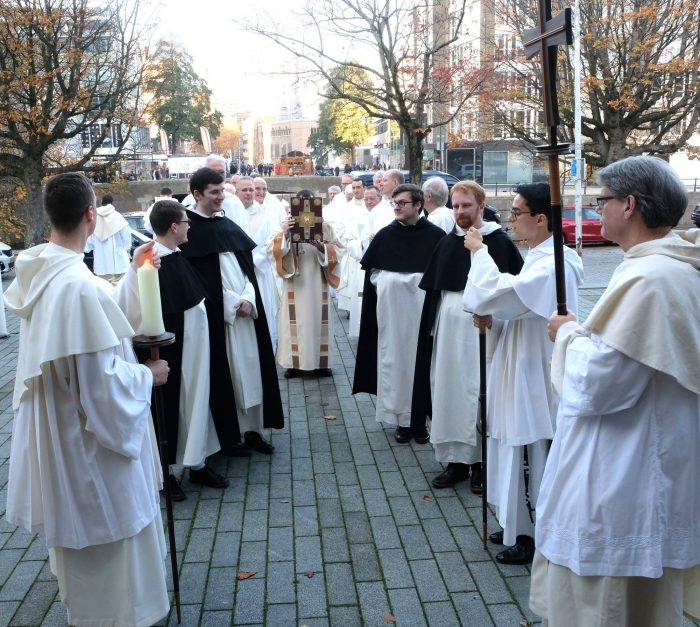 Student brothers from the priory travelled to Rotterdam for the ordination of Fr Richard Steenvoorde, OP and Br Stefan Mangnus, OP. Both Fr Richard and Br Stefan completed some of their formation in the priory. Fr Richard completed his STB in the Studium before embarking on an MPhil as a student of the Hall. The weekend was a great time for the student brothers to meet up with their Dutch brothers, many of whom they had lived with in the noviciate house of the English Province in Cambridge. Please pray for Fr Richard as he begins his priestly ministry and embarks on doctoral study, and for Br Stefan as he begins his ministry as a deacon and prepares for his priestly ordination next year. 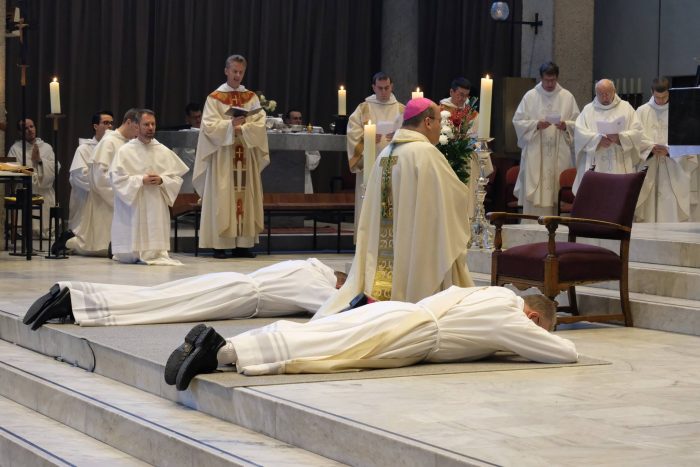