For this academic year (2019-20), the Las Casas Institute for Social Justice, in collaboration with Georgetown University, has been holding a series of talks on ‘Christian Shakespeare: Question Mark’ as part of The Future of the Humanities Project and The Humanities Initiative. 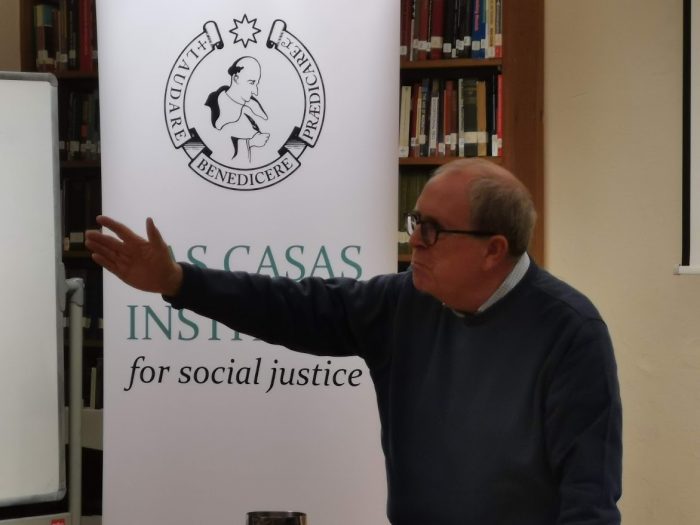 The Senior Dean of Blackfriars Professor Michael Scott is the convenor of the series together with Dr Yvette Khoury, also from Blackfriars, Oxford. 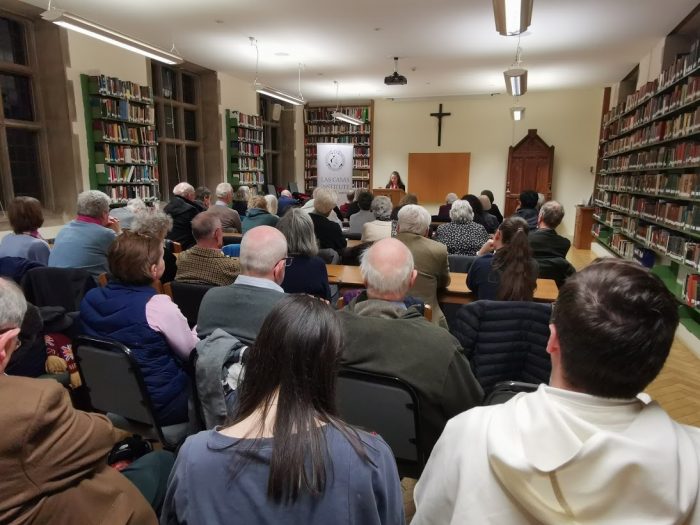 Attendance has been phenomenal, one evening additional seats were provided to accommodate the audience in the Aula, and the Campion Hall session was fully booked – sadly, due to the limited space available, we could not accommodate all those who wanted to attend.

So far, the series has had an exciting selection of talks on varying subjects including ‘Shakespeare and Spirituality’ by Rev Dr Paul Edmondson from The Shakespeare Birthplace Trust; two talks on the Psalms and Parables in Shakespeare by Dr Beatrice Groves, Trinity College, Oxford, and Professor Michael Collins, Georgetown University, respectively; plus ‘Shakespeare, Religion and Toleration’ by the Literary Historian and Critic, Clare Asquith.

Some of the intertextual talks have included ‘Religion and Politics in Hamlet’ by Professor Paulina Kewes, Jesus College, Oxford; ‘Nuns and Friars in Shakespeare’ by Dr Yvette Khoury, Blackfriars, Oxford; plus Professor Michael Scott’s Introduction to the series, which covered several aspects of the Canon.

Still to come is a Round Table conversation on Friday 13 March with Rev Dr Paul Edmondson, Clare Asquith, Professor Michael Collins, and Dr Yvette Khoury, Blackfriars Hall, chaired by Professor Michael Scott. The discussion will be followed by a lecture given by the Rt Rev Dr Rowan Williams, Magdalene College, Cambridge on ‘Binding the Sacrifice: Theological Parodies in The Merchant of Venice‘

Further talks are expected during Trinity Term, These will include contributions from Professor Paul Fiddes, Regent’s Park College, Oxford, and Professor Gerard Kilroy, Campion Hall, Oxford on Tuesday 5 May 2020. The Series for this year concludes with talks from Dr Andrew Moran from the University of Dallas, Texas, and Dr Bonnie Lander Johnson, University of Cambridge on Thursday 20 May 2020. We look forward to seeing you during future talks. 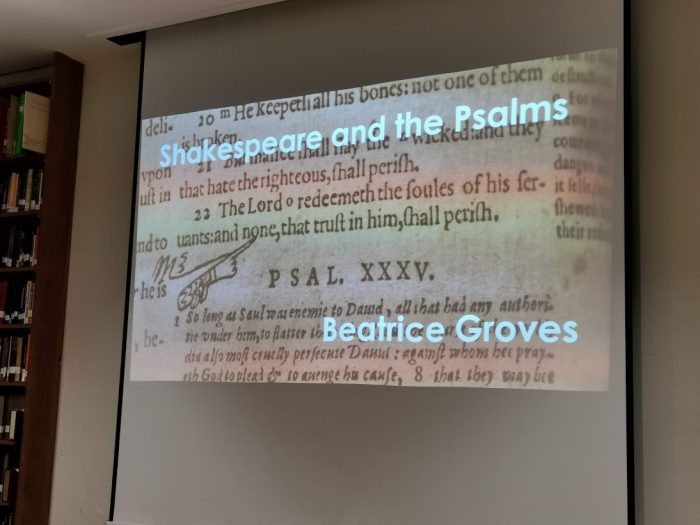 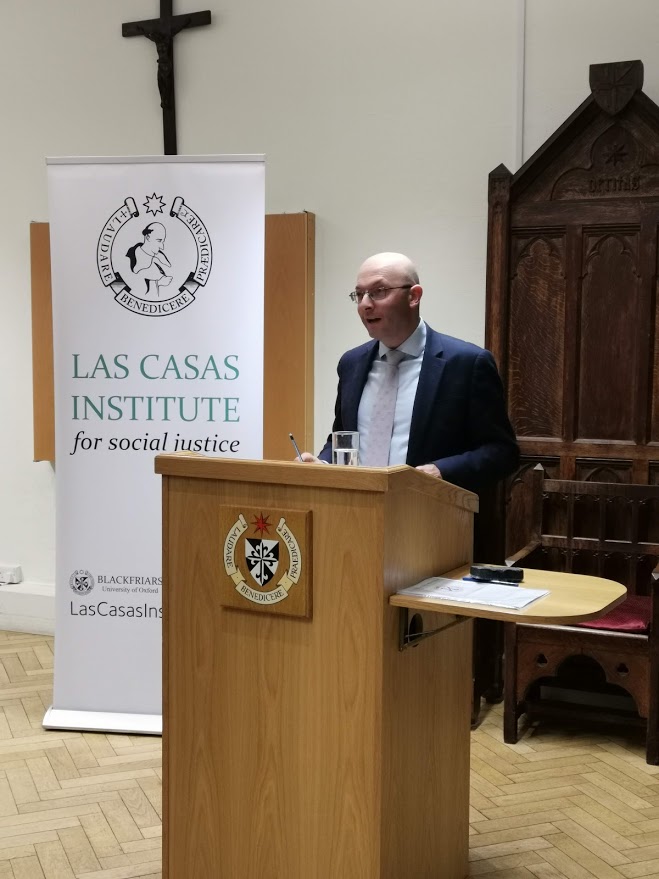 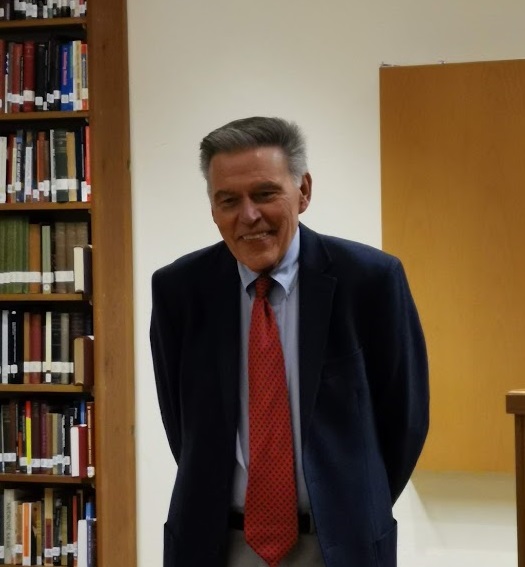 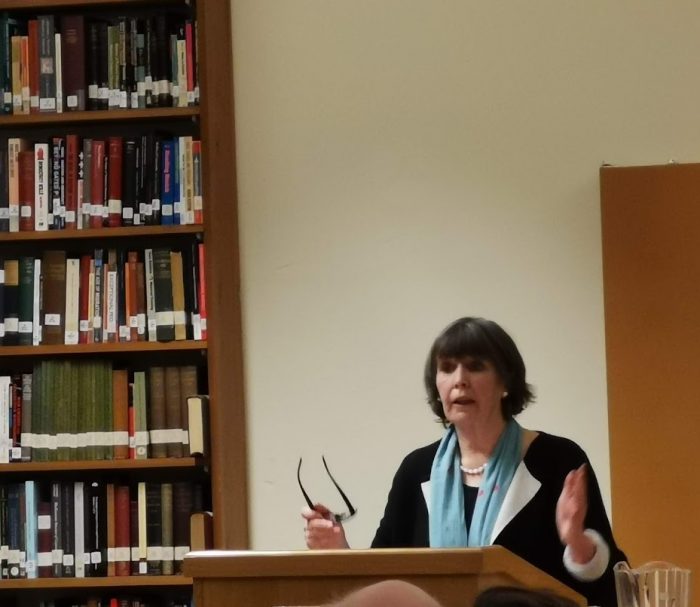